“The Vaccine Lady” holds a key to health equity

Shauna Markes-Wilson was doing her usual tour of the waiting area in the COVID-19 community clinic inside a church in Atlanta, Georgia, when she noticed a woman on the verge of tears. A small crowd had gathered around the woman to try and calm her nerves. When Shauna walked over, the woman turned to Shauna in despair. She told Shauna that she couldn’t put the newly available COVID-19 vaccine in her arm, because she was afraid the vaccine included a government chip and tracker.

This wasn’t the first time Shauna encountered such fears, especially among Black residents living in underserved communities. A pharmacy manager with Walgreens for five years, the 47-year-old heard similar doubts among lots of Atlanta residents, many of whom had lost faith in the healthcare system.

“There had been so much misappropriation and injustice in the African American population,” says Shauna. “And now because of that history, they do not trust conventional medicine.”

That’s why when the COVID-19 vaccine became available in March 2021, Shauna and her Walgreens colleagues partnered with three neighborhood churches in low-income areas to help deliver the message that the new vaccine was both effective and safe. “We wanted to ensure that we could vaccinate as many people as possible,” Shauna says. “With this community, the messenger is just as important as the message.”

In the weeks leading up to the community clinic, members of the church would pass out informational fliers to residents, share information at church food pantries, and encourage members to call with questions or concerns. By the time Shauna launched the clinic in April, more than 2,000 community members had signed up to receive the vaccine. In the end, the clinic vaccinated more than 3,500 people that first weekend. “The lines were wrapped around the building,” says Shauna, who at one point was assisted by a police escort to refill her vaccine cache due to overwhelming demand.

Over the next five months, Walgreens staff vaccinated more than 10,000 people across those three community clinics.

Around that same time, 700 miles north in Chicago, Latasha Guy and Cornetta Levi were having similar conversations with residents on the city’s South and West Sides. “There was a lot of concern about the vaccine because it was new,” recalls Cornetta, a Walgreens healthcare supervisor. But fear wasn’t the only issue, she says. Access was, too.

Cornetta and Latasha, a Walgreens pharmacy manager, first decided to launch weekly community clinics when they noticed that vaccination appointments in South and West Side Walgreens locations were being gobbled up by more affluent North Shore residents. “Local residents in the [south and west sides] don’t necessarily have access to computers or the internet,” says Cornetta. “They couldn’t compete with families who have three laptops and high-speed internet. We decided to set up community clinics in schools and churches to address the inequity.”

The two started with three neighborhoods: Little Village, West Garfield Park and West Roseland. In each area, Walgreens pharmacists partnered with local organizations—schools, churches, political offices—to encourage residents to get the vaccine. That first weekend, Latasha, Cornetta and their Walgreens colleagues vaccinated several thousand Chicagoans across the three locations. “It was amazing,” Cornetta says. “People lined up starting at 3:30 in the morning.” The doors opened at 9.

After that first weekend, Latasha and Cornetta expanded their reach. They started hosting Walgreens clinics across the city and the south and west suburbs, too. No matter where they went, they always connected with community leaders first. “It’s key to get word out through the community leaders,” says Latasha. “If they are trusted community leaders, people will come out.”

Eighteen months later, Cornetta and Latasha have run hundreds of community clinics across the city. As a result, they are now among the most trusted faces in those communities. Locals even have a nickname for Cornetta: “The Vaccine Lady.”

Neither pharmacist intends to stop there, either. Both Cornetta and Latasha plan to partner with the same community spaces to begin tackling chronic health issues such as diabetes and high blood pressure.

As for the distressed woman Shauna encountered at her clinic in Atlanta? Shauna sat with her and addressed each one of her concerns. In the end, the woman elected to receive her first dose. It’s one small, but also huge, example of how Walgreens works to combat misinformation and help close the gap when it comes to health disparities.

“After she got her shot, she gave me a hug,” says Shauna. “She thanked me for helping her.” 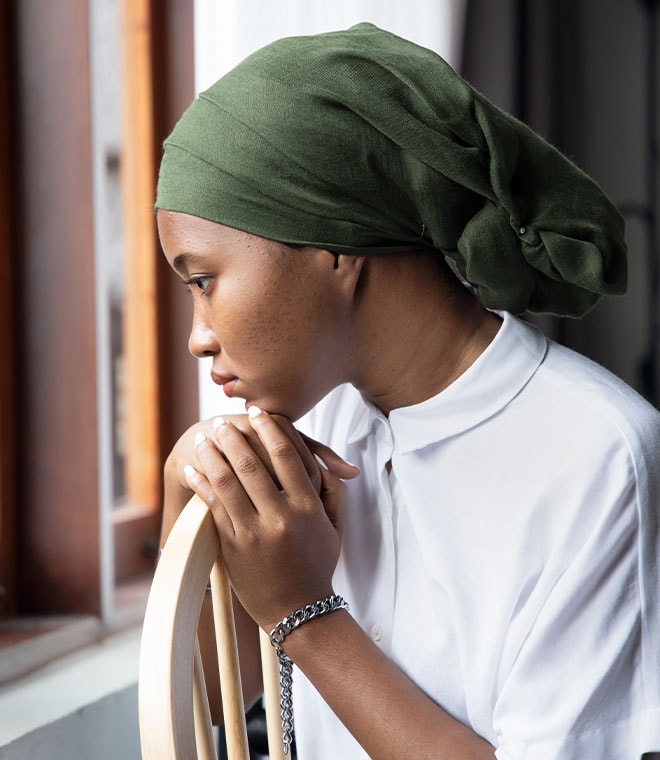 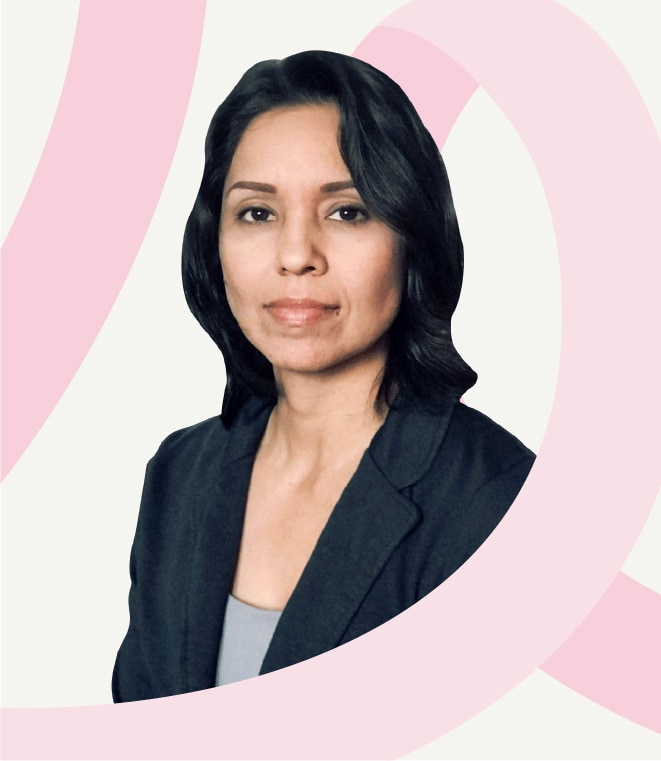 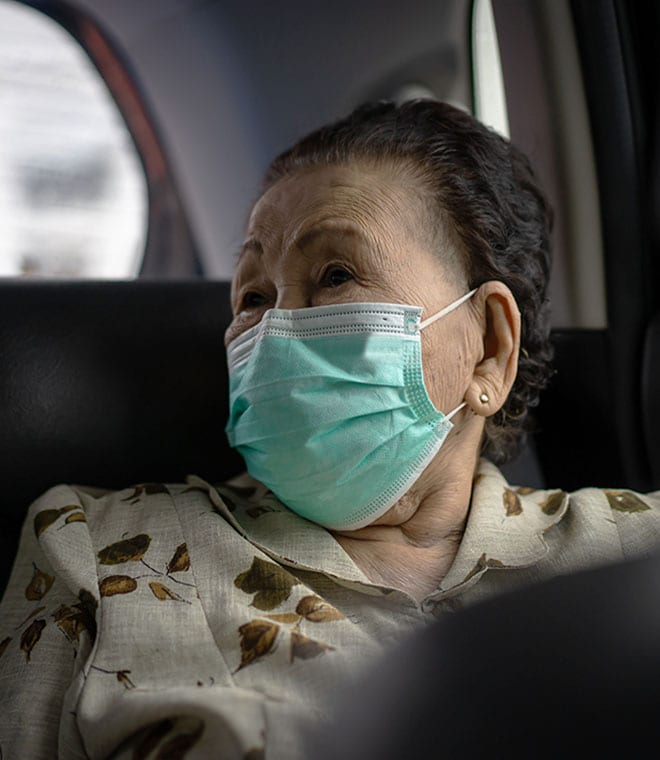 Health
Are you immunocompromised?
5 min.
By Nancy Kupka, PhD, RN 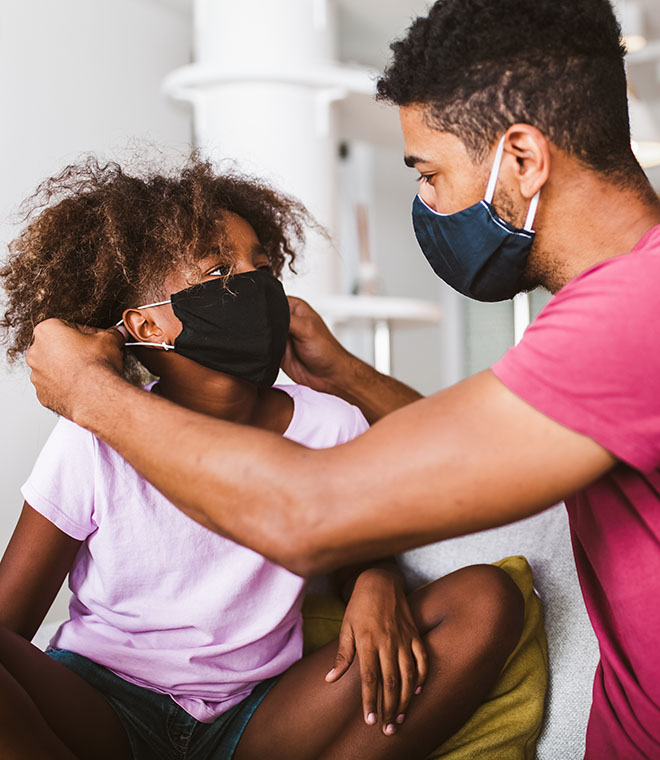