The power of a three-minute phone call

Raven Wright remembers a time when she’d call 50 different patients in a single day. Each call took only a few minutes, but it was one of the most meaningful things she could do as a Walgreens pharmacist providing personal outreach. She still remembers how they went. She would open with a friendly greeting, check in about the patient’s medications, and leave room to answer any questions or concerns the patient may have.

It would take just a few minutes, but it was one of the most meaningful things she could do as a pharmacist.

Raven’s daily phone regimen was part of her work on the West Side of Chicago. Created in response to systemic and deeply entrenched inequities, the pilot program worked to address chronic health issues impacting residents in Chicago’s low-income communities, namely diabetes. Black adults in the United States are 60% more likely to be diagnosed with diabetes than white adults. Those most affected live below the poverty line and have limited access to healthy food, medical care and jobs.

“Some patients just really give up,” said Raven. “They’re sad that they’re on medication, and they don’t have people on their side to help them stay motivated. My favorite part of the job was being their cheerleader.”

For Raven, being a cheerleader could mean helping patients better understand their medication. She might offer tips on healthy eating. Sometimes she’d give them goals — anything from eating low-sugar snacks to losing weight. But often Raven found that her patients simply needed a person to talk to. Her most important job, she says, was to listen.

It’s a lesson Raven learned in the early days of her outreach work.

“I remember looking at [a patient’s] file and noticing that she hadn’t taken her medication in four months,” recalls Raven. When the 31-year-old pharmacist called the elderly diabetes patient, she heard a dejected voice on the other end of the line. The woman explained that her husband had recently died, and that she hadn’t left the house in months. “She was by herself, and she didn’t have anyone to talk to. She was really dwindling down.”

Worried that the widow’s condition could worsen, Raven shared that Walgreens could deliver the patient’s medications. She also told her that she could receive groceries through services like Instacart. Raven stayed on the phone until she was sure the woman would receive both her medications and food. After that, she called the woman every two weeks to check on her. Whenever Raven called, the two would discuss her meal and medication plans.

The patient began to improve over time. She stayed on top of her medication, and her glucose levels began to drop. Raven also noticed that the woman’s moods improved. “She had more pep in her voice when I called,” said Raven. “She told me she looked forward to our conversations.”

In the months following their initial conversation, a short introductory call had transformed into a relationship built on trust and care. And those first few minutes on the phone had ballooned into a call that lasted nearly two hours. That pattern was repeated over and again throughout the pilot, as pharmacists helped answer patient questions and helped them stay on their critical prescription schedule.

Sometimes, says Raven, the best solution is the simplest one. “Really, it’s about showing patients that someone cares,” she continues. “The outcomes can be amazing.” 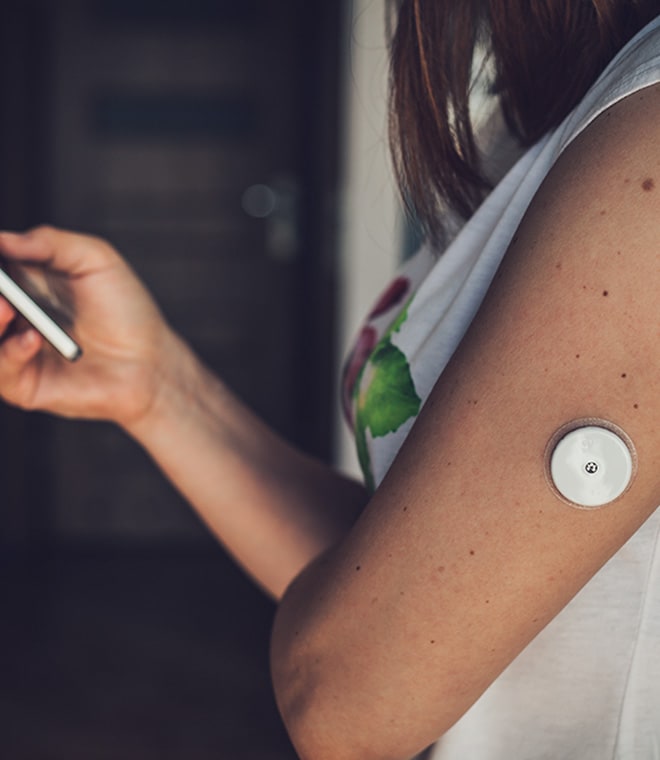 Health
CGM and your diet
7 min
By Walgreens 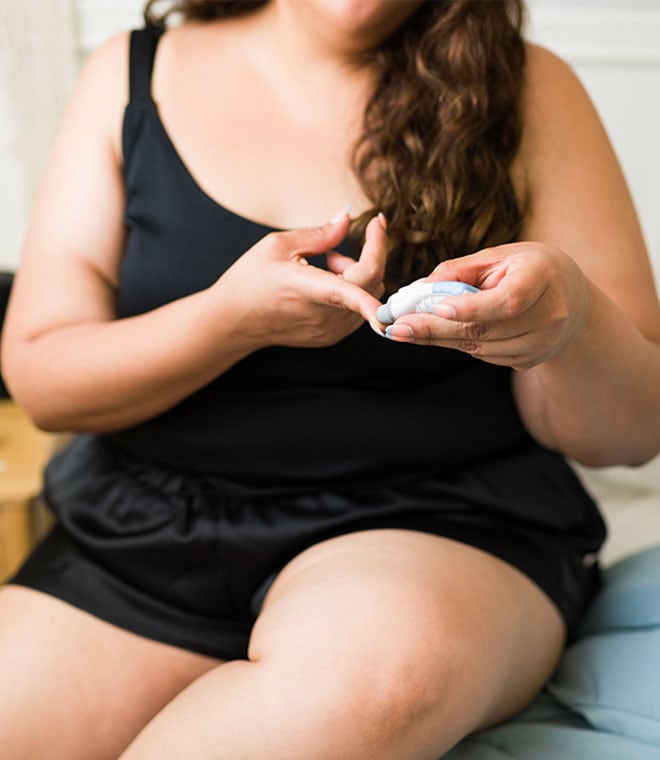 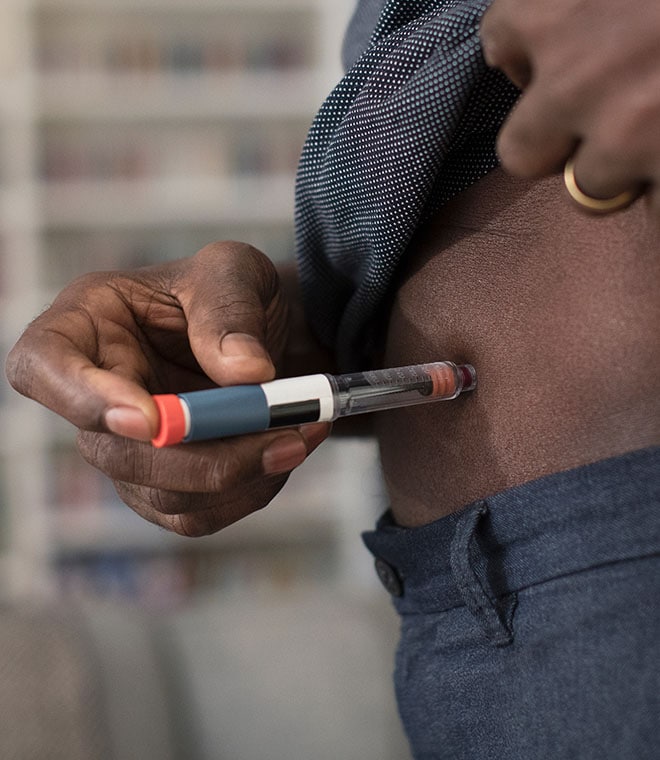 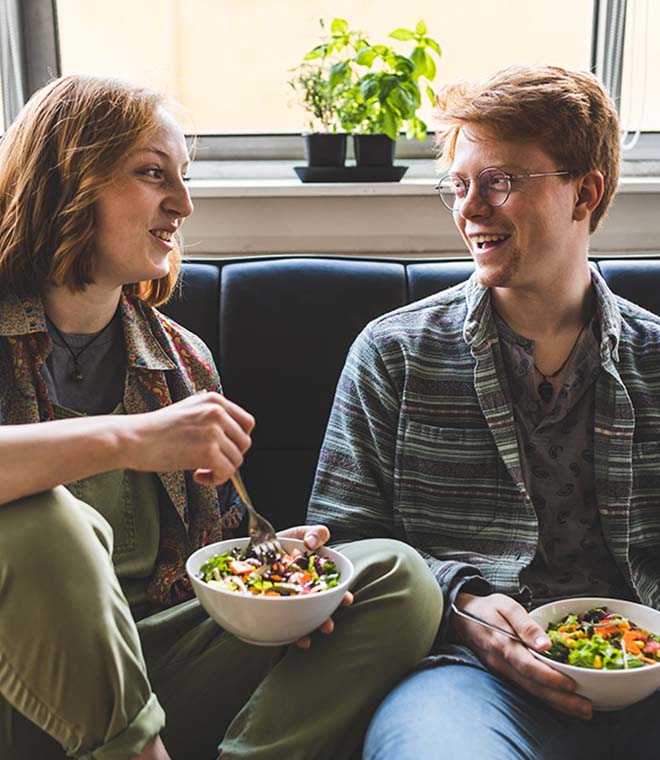 Health
Your diabetes superpower: Help manage blood sugar by what goes on your plate
5 min
By Julie Davis Canter