Tuberculosis, also known as TB, is an infectious disease affecting the lungs and potentially the brain, kidney and spine. It is caused by a bacteria called Mycobacterium tuberculosis. When a person with TB coughs, sneezes or speaks, the TB bacteria becomes airborne and can infect those nearby if they breathe in the bacteria. Common symptoms include a cough that lasts over three weeks, coughing up blood and chest pain. TB can be active with symptoms or latent (inactive) in the body for years. If you have latent TB, the risk of it becoming active increases if the body's immune system is weakened from another disease, such as human immunodeficiency virus (HIV).

The number of people diagnosed with TB has been slowly decreasing by 2% each year over the past few decades. In the United States, 70% of people with TB were born outside of the country. As of 2018, the highest numbers of new TB cases were reported in India, China, Indonesia, the Philippines, Pakistan, Nigeria, Bangladesh and South Africa.

People are more likely to get TB from someone they live or work with rather than public areas. Active and latent TB can be cured by treatment with several medications given over a several weeks to months. A person is no longer contagious after two weeks of treatment. If TB is not treated appropriately, it can be fatal.

How is TB diagnosed?

A skin test or blood test can be used to diagnose TB. Your healthcare provider can help determine which test is right for you.

A negative skin or blood test result means there was no reaction to the test, and it is unlikely that you have active or latent TB. Testing positive for tuberculosis with any of these tests means you have TB, but the tests do not differentiate between the active and latent types of TB.

Your healthcare provider can order additional tests to determine which type of TB you have. These include chest X-rays or computed tomography (CT) scans to confirm any changes in the lungs from TB. A sputum test can also identify if TB is active when bacteria are present.

Where to get tuberculosis testing

Walgreens offers TB testing at select locations. Go to Walgreens.com or use the Walgreens App and select Find Care to find a site near you. TB Control Offices located in various cities, states and territories, and primary and urgent care clinics in your area may also offer TB testing. 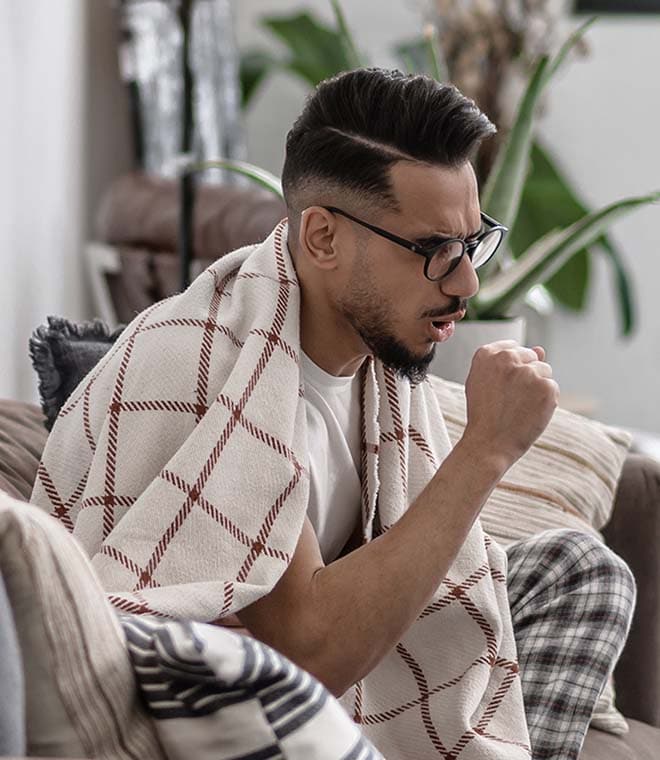 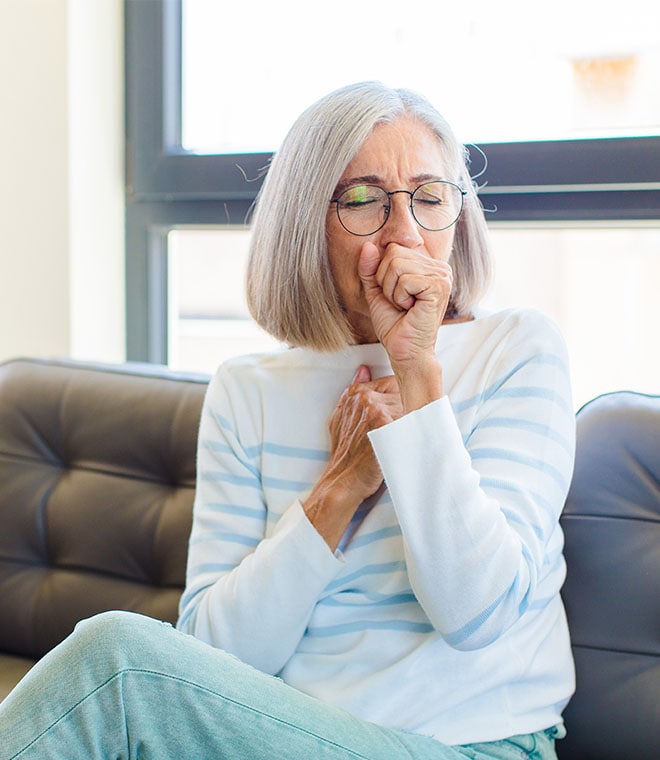 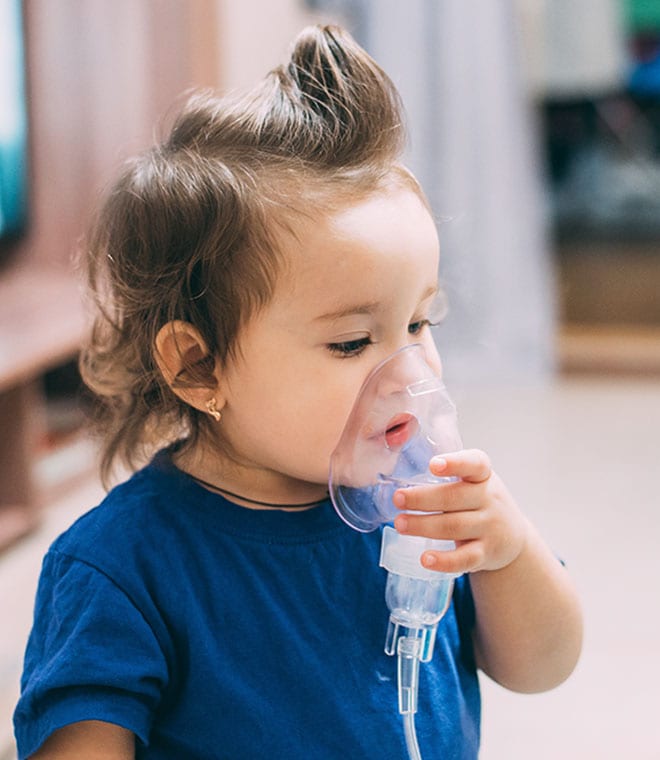 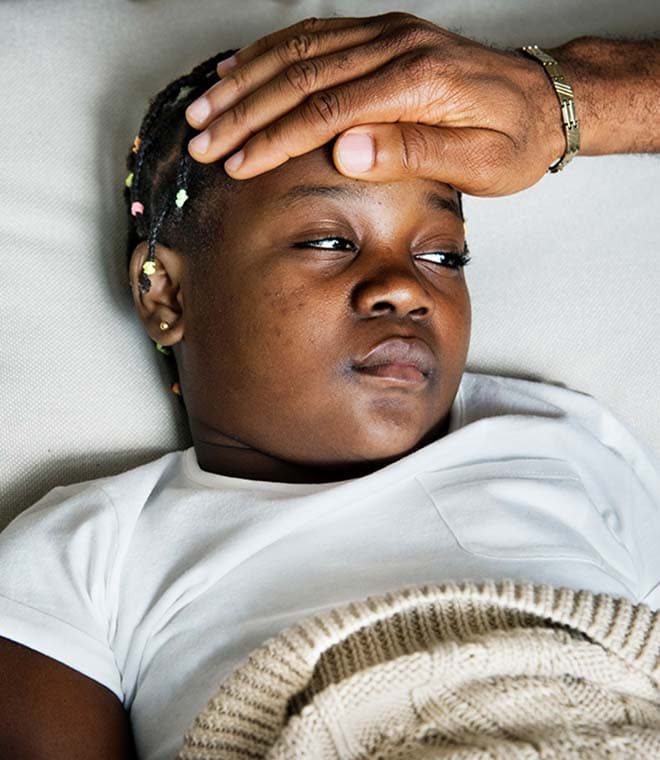