How to recover from a cold

With millions of cases in the U.S. each year, nearly everyone has experienced a cold.

In fact, the common cold is one of the main reasons why adults miss work and children miss school. Learn about cold remedies and how to feel more comfortable as you recover from a cold.

Symptoms of a cold

Cold symptoms often start within one to two days after exposure to the virus. Symptoms in adults can include:

Children may have many of the same cold symptoms as adults, but colds in children may also cause:

How long do colds last?

Most adults with colds usually recover within three to seven days. However, some symptoms, such as nasal and chest congestion, coughing and sneezing, may linger for up to two weeks. In children, cold symptoms last about two weeks, with the worst symptoms occurring during the first 10 days. Colds usually don't cause serious illness or complications. But some viruses that cause a cold can weaken the immune system or cause inflammation in the lining of the nose or airways. This can lead to a secondary viral or bacterial infection.

Unfortunately, there's no cure for the common cold. It's important to know that antibiotics aren't effective against a cold because they work to fight bacteria, not viruses. Like other viral infections, a cold will go away with time, even without treatment. Still, that doesn't mean you have to suffer through your symptoms. You can feel better by following these tips:

There are also actions you can take to relieve specific cold symptoms:

Be sure to take all medications as directed. Some medicines are combination products, meaning they contain multiple medications, such as a pain reliever and decongestant. Read labels closely to make sure you're not taking too much of any type of medication.

Do not give children OTC cough or cold medication without talking to their healthcare provider first. The U.S. Food and Drug Administration recommends against using cough and cold medications in children younger than 6 years. These medications haven't been shown to be effective in infants and children, and they can cause serious side effects. If you have a child older than 6 years, talk to their healthcare provider before giving them an OTC cough or cold medication. Children under 18 years also shouldn't take aspirin due to the risk of Reye's syndrome, a serious illness that affects the brain and liver.

Before you try any alternative treatments for a cold, such as vitamin C or herbs, talk to your healthcare provider. These products likely won't cause harm, but they also haven't been shown to be effective in clinical studies for the treatment of colds. There also isn't scientific evidence to support using essential oil for colds.

In general, most people recover from a cold within about a week. While there's no cure for the common cold, resting and caring for your symptoms can help you feel better. 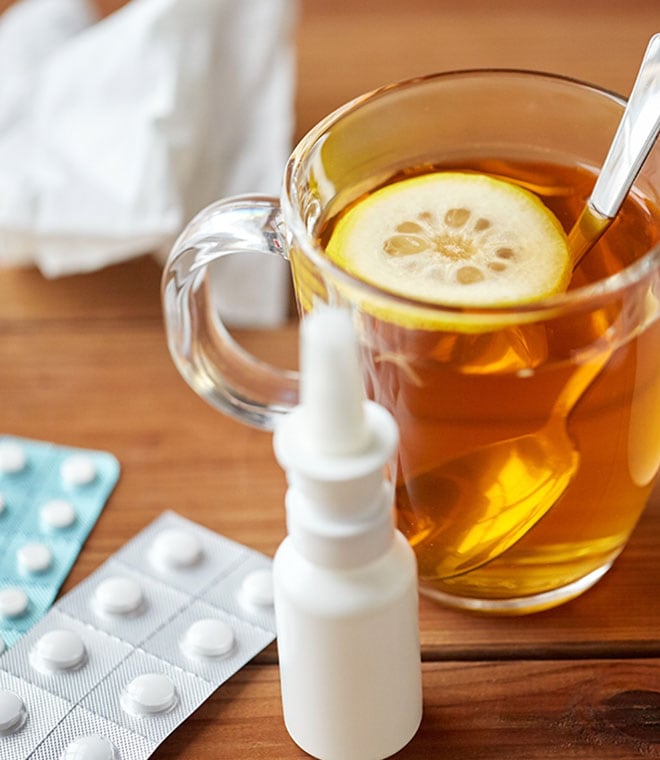 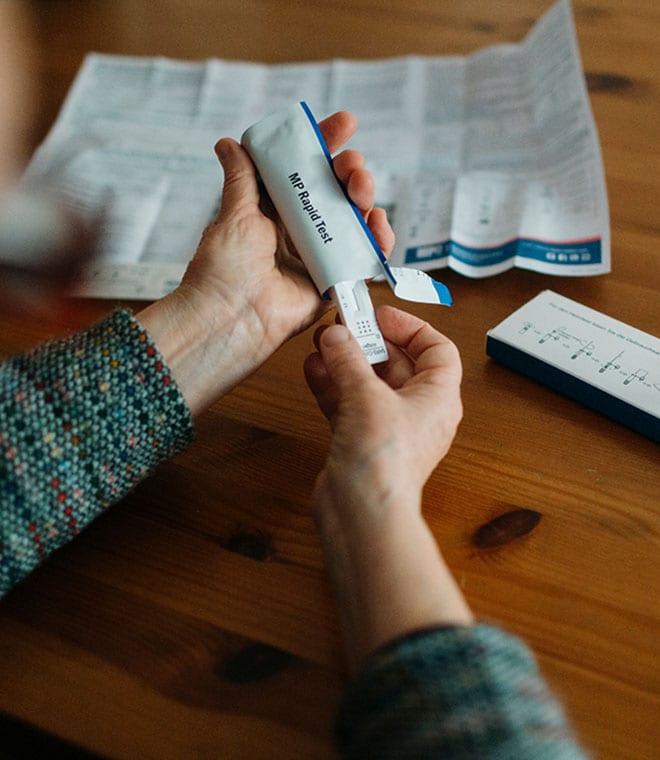 Health
Flu vs. COVID-19: What you need to know
5 min
By Jenilee Matz, MPH 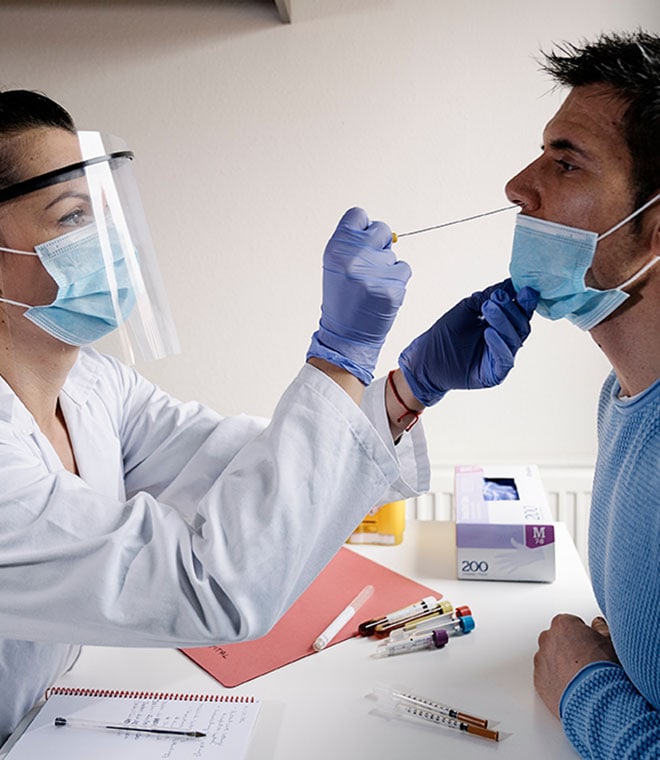 Health
Flu testing and diagnosis: How does it work?
3 min
By Jenilee Matz, MPH 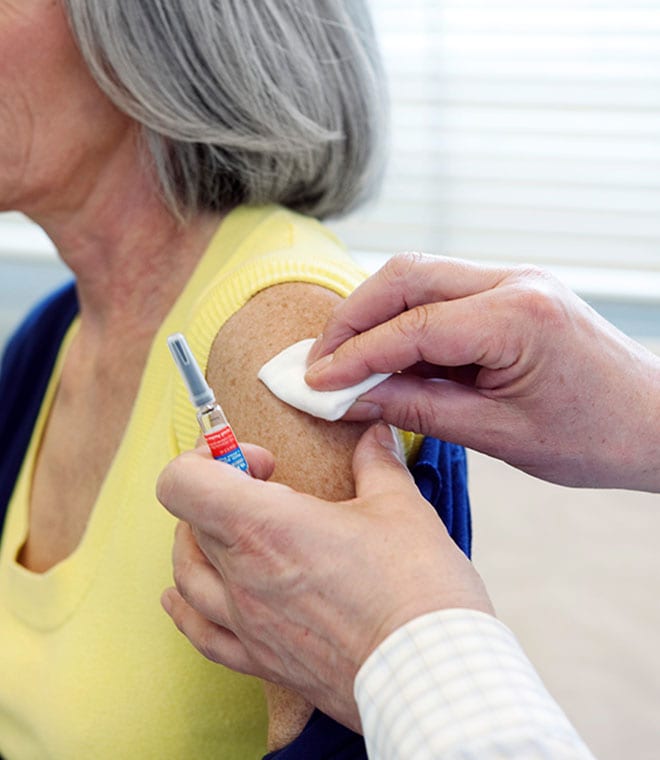