Anyone can get blackheads, including teenagers, young adults and older adults.

Blackheads are skin lesions that may occur in large numbers as a component of acne or as an occasional, single blemish. Here, we’ll look at what causes blackheads. You’ll also find helpful information on how to treat and prevent these unwelcome pimples.

A blackhead is a type of acne also known as an open comedone. Blackheads can occur anywhere on the body where you have pores, which are the small openings in your skin that house hair follicles. Most often, blackheads occur where the pores are larger or more numerous in quantity, like on your face, chest and back.

A blackhead forms when a hair follicle is dilated and becomes clogged with oil and dead skin cells.

Each of the many hair follicles on your skin contains a sebaceous gland that produces an oil called sebum. It’s the sebum that helps keep your skin soft. However, sometimes the sebaceous glands produce too much sebum. The excess oil and skin cells collect in the opening of the follicle, causing a bump known as a “comedo.”

When the skin over a comedo stays open, the clog turns black, and that’s why it’s called a blackhead. There’s a common misconception that the dark color of a blackhead is caused by dirt, but that isn’t the case. Rather, when the built-up sebum and dead skin cells trapped in the follicle are exposed to air, they become oxidized and turn black.

By contrast, when the skin closes around a comedo, it may appear white in color, and it’s called a whitehead, or “closed comedone.”

Several factors may lead to the development of blackheads, including any combination of:

Most blackheads appear as a small bump on the skin with a black tip. The black tip may be very small and flat, like a pinpoint, or it could be a larger, more conspicuous, dome-shaped head that appears more brown than black. Sometimes, a blackhead simply looks like an enlarged pore.

Where do blackheads most commonly occur?

Blackheads occur most often on the face, chest and back.

How are blackheads treated?

There are a number of treatment options for blackheads. It’s important to never squeeze or pick at a blackhead. Unfortunately, that’s the most popular way to do it, and many people find it hugely satisfying. But “popping” your blackheads damages the skin and allows bacteria to enter the pore, causing inflammation or infection. Plus, a drained blackhead will just fill right back up and turn black again. So resist the urge to squeeze, and try these treatments instead:

How to prevent blackheads

While there is no sure way to prevent blackheads, there are a number of ways to minimize them:

Blackheads are no fun, but they’re very common, and in most cases, highly treatable. You can prevent and treat blackheads at home with over-the-counter treatments, a daily skin care routine and an overall healthy lifestyle.

If your blackheads persist, or they’re causing you physical pain or mental anguish, see your dermatologist. Together, you’ll create a treatment plan based on your skin type and the suspected cause of the blackheads. With time and perseverance, there’s a good chance you’ll beat the blackheads once and for all. 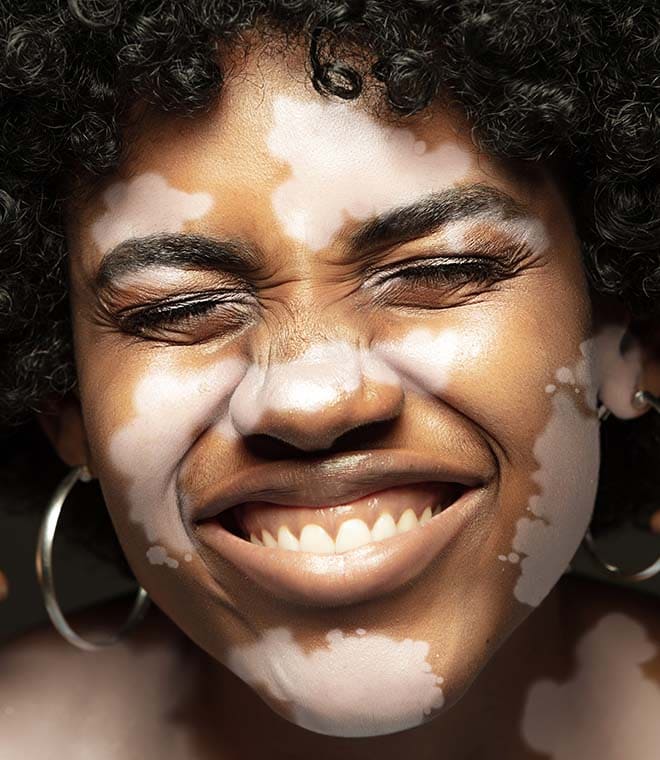 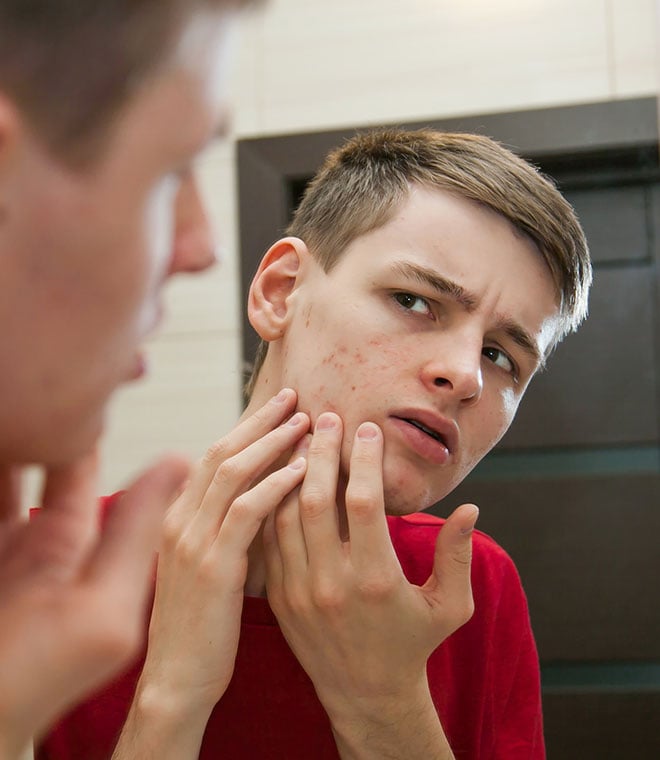 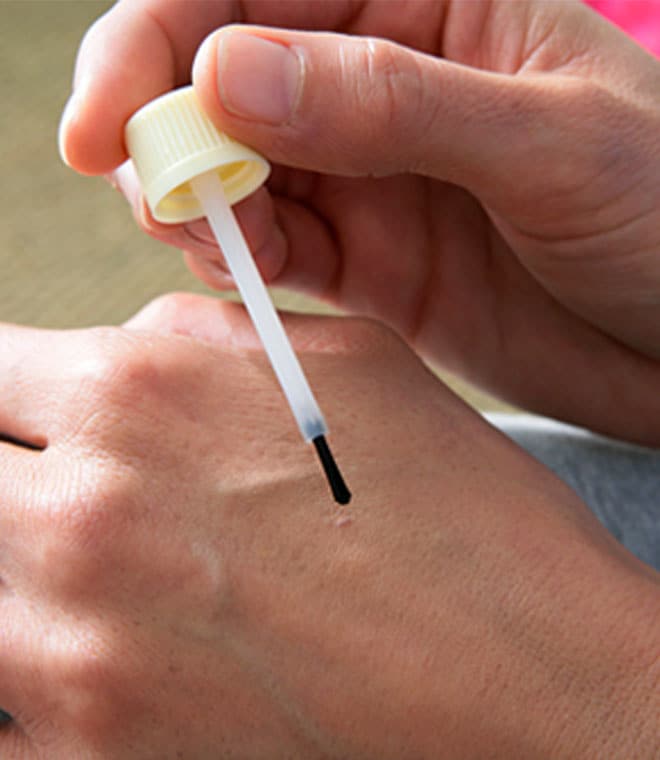 Health
Wart removal: What are the options?
7 min
By Jenilee Matz, MPH