Eating disorders are potentially life-threatening conditions that can affect a person's emotional and physical health.

They may be common, but they can easily become serious if left untreated. Here you'll learn about the four most common eating disorders, the early signs and symptoms, who can be affected and the treatments available.

What is an eating disorder?

An eating disorder is a condition that occurs when there are significant and consistent disturbances in a person's eating habits. This can happen when someone is trying to cope with distressing thoughts and emotions.

How many people have eating disorders?

Nearly 29 million Americans will experience an eating disorder in their lifetime.

What are types of eating disorders?

There are four main types of eating disorders, and while each eating disorder has its own symptoms, the differences may vary only slightly. Paying attention to the signs and symptoms can let you know when to seek help.

People who experience anorexia nervosa, commonly called anorexia, restrict their eating because of an intense fear of gaining weight. They might excessively limit calories by eating less than half of a normal diet or use other methods to lose weight, such as excessive exercise, using laxatives or vomiting after eating, which can all lead to extreme weight loss. People with anorexia often connect their feeling of self-worth to their perceived body size.

Avoidant/restrictive food intake disorder occurs when people avoid foods because of lack of appetite or interest in eating food, sensory issues (texture, appearance, color or smell) or concerns about what may happen when they eat (fear of choking, vomiting, constipation, etc.).

This differs from simply disliking a food or experiencing an allergy. People with this disorder will avoid food enough to result in malnutrition. Unlike anorexia, those with ARFID don't have extreme concerns about their body shape or size, or fear of gaining weight.

Binge-eating disorder is a condition in which people regularly eat too much food in a short period of time, feel as if they have no control over how much they eat, and feel distressed by this behavior.

People often feel guilty or embarrassed about their binges, which can result in anxiety and depression.

Those with bulimia nervosa (commonly called bulimia) may binge and then cope with their feelings of guilt or worries about weight gain by vomiting or using laxatives, also known as purging. They may also exercise excessively. Similar to anorexia, people who experience bulimia often connect their self-esteem to their body shape. Unlike anorexia, however, those with bulimia usually have a normal weight or are even overweight.

What are the early signs of an eating disorder?

Some of the early signs of an eating disorder include:

The exact cause of eating disorders is unknown, but research suggests that a combination of factors can increase the risk of developing an eating disorder. These include:

Yes, children can experience eating disorders. Anorexia affects approximately 0.5% of adolescent girls in the U.S. and bulimia around 1% to 2%. Boys account for 5% to 10% of all cases of eating disorders in children and adolescents.

Children with chronic health conditions requiring dietary control, such as diabetes, may be at an increased risk of disordered eating. A child might exhibit changes in eating patterns or be preoccupied with their weight. Significant weight loss can happen quickly in children, so it's important to seek treatment as soon as possible if you suspect a child has an eating disorder.

Yes, around one-third of those with eating disorders are male. Binge eating, purging, laxative abuse and fasting for weight loss are nearly as common among men as they are among women. A gender-sensitive treatment approach (i.e., all-male group therapy) may be more effective for men.

How can I tell if a teenager is experiencing an eating disorder?

Cases of eating disorders, particularly anorexia and bulimia, are increasing among teenage girls and young women. They can be seen in boys too, but less often. Paying attention to some early signs, such as cutting out large groups of foods, exercising excessively and gaining or losing weight rapidly, can help to identify the need for care and support.

Are there medications to treat eating disorders?

There are no medications that directly treat eating disorders, although many doctors will prescribe medication to address anxiety, depression and other mental health symptoms that are frequently associated with eating disorders.

Treatment will often depend on the type of eating disorder. For instance, many medications do not work well for people with anorexia. However, selective serotonin reuptake inhibitors (SSRIs)—a type of medication commonly used to treat depression—may be effective for people with bulimia, while stimulant medications for attention deficit hyperactivity disorder (ADHD) may help those with binge-eating disorder.

Treatment of eating disorders generally involves an interdisciplinary healthcare team with experience in treating these disorders. The team typically includes: 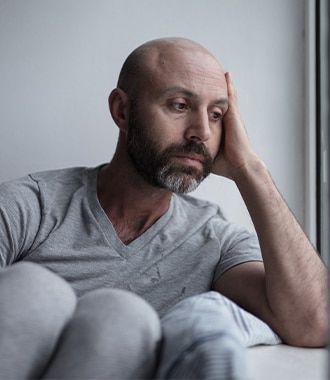 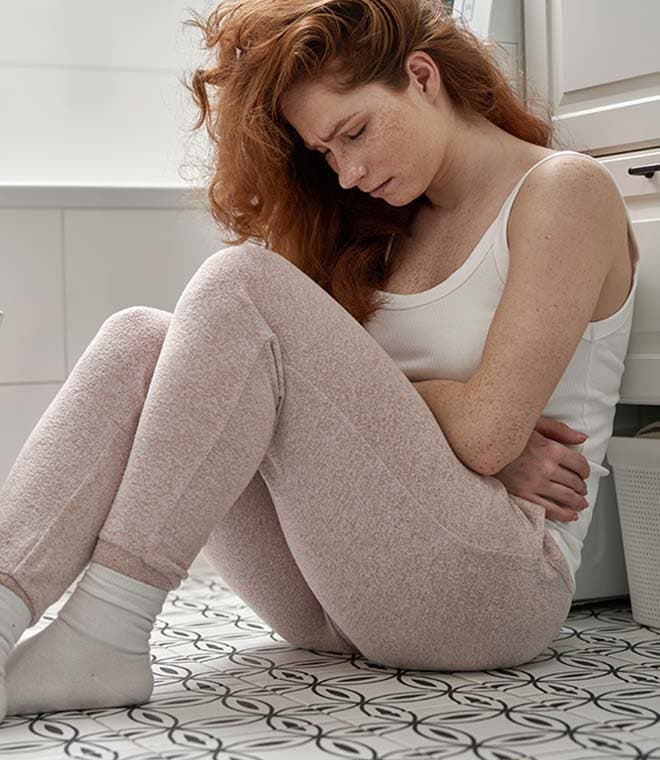 Wellness
What is bulimia?
5 min
By Jenna M. Bogetti, LMHC 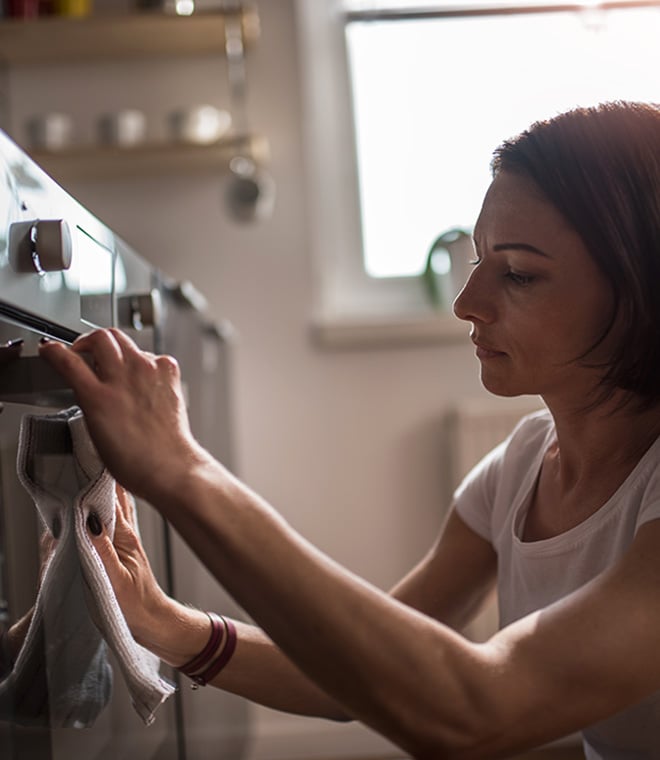 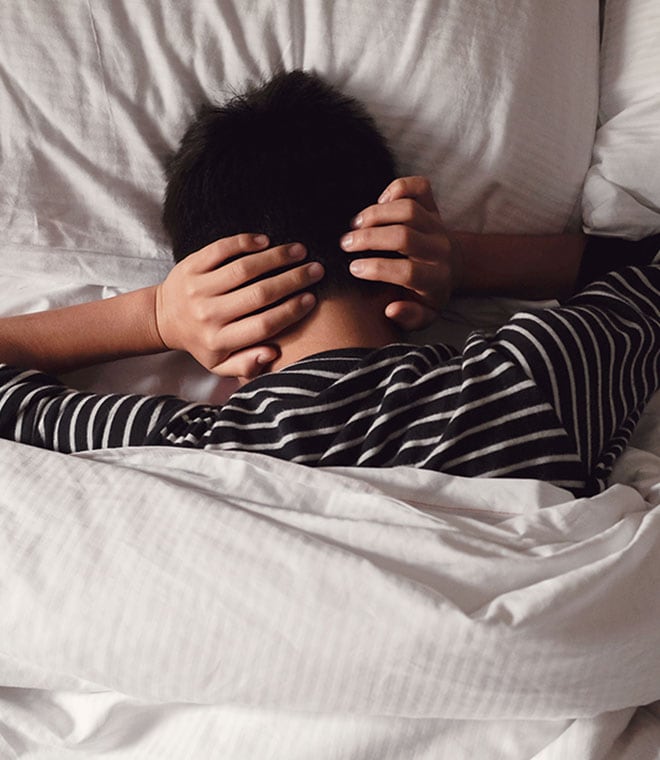