Is aspirin an anticoagulant?

But is it right for you? The answer to that depends on many factors, and there have been very recent changes to the guidelines on who should and shouldn't take aspirin.

Is aspirin an antiplatelet?

Yes, aspirin works as an antiplatelet agent. Platelets are small cells in the body that form clots and stop bleeding. If platelets stick together and form blood clots in your arteries, it can cause a stroke or heart attack.

Aspirin has several uses. These include:

Is aspirin a blood thinner?

Since aspirin is an antiplatelet, it is considered a type of blood thinner, though it doesn't actually thin your blood. Antiplatelets make it harder for blood clots to form, but that also means it's easier to bleed if you have a cut or injury. This is why people often call antiplatelets "blood thinners."

No, aspirin is not a treatment for blood clots. But for years, low-dose (81 mg) daily aspirin was recommended as a way to prevent the tiny blood clots that can cause heart attacks and strokes. The U.S. Preventive Services Task Force first recommended in 2002 that adults at risk for cardiovascular disease consider taking daily aspirin, and it recently reiterated that recommendation in 2016.

But in April 2022, that same task force updated its guidelines. It now recommends that adults age 60 and older who have never had a heart attack or a stroke do not take aspirin for prevention, as the risk of bleeding outweighs the potential benefit. For people ages 40 to 59, the task force recommends discussing with your healthcare provider the risks and benefits of aspirin to prevent cardiovascular disease. The task force still recommends daily low-dose aspirin for those who have already had a heart attack or stroke to prevent a recurrence.

Yes, some people may take aspirin for chest pain when directed by a healthcare provider, but this should only be done as a temporary measure to relieve the pain. Not all chest pain indicates a heart attack. Many other issues can trigger chest pain, including heartburn, asthma or muscle sprains. It's important to pay attention to the following symptoms:

If you have any of these symptoms, call 911.

No, aspirin does not conclusively lower blood pressure. A review of multiple articles in 2010 found one study that showed taking aspirin at bedtime lowered blood pressure.

But this study was repeated in 2015 in a more rigorous fashion, and aspirin had no effect on blood pressure. In fact, that original 2010 review also found several studies in which aspirin actually increased the risk of high blood pressure.

People take aspirin for pain relief, to reduce inflammation or to reduce fever. They also take aspirin for stroke or heart attack prevention, but there are risks associated with taking aspirin, such as bleeding ulcers and an overall increased chance of bleeding. Check with your healthcare provider before starting on a regimen of daily aspirin. 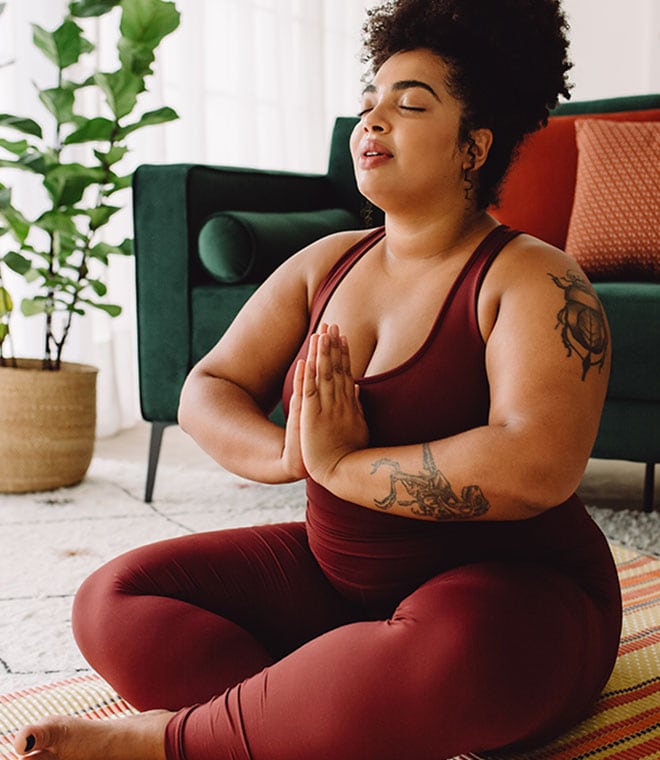 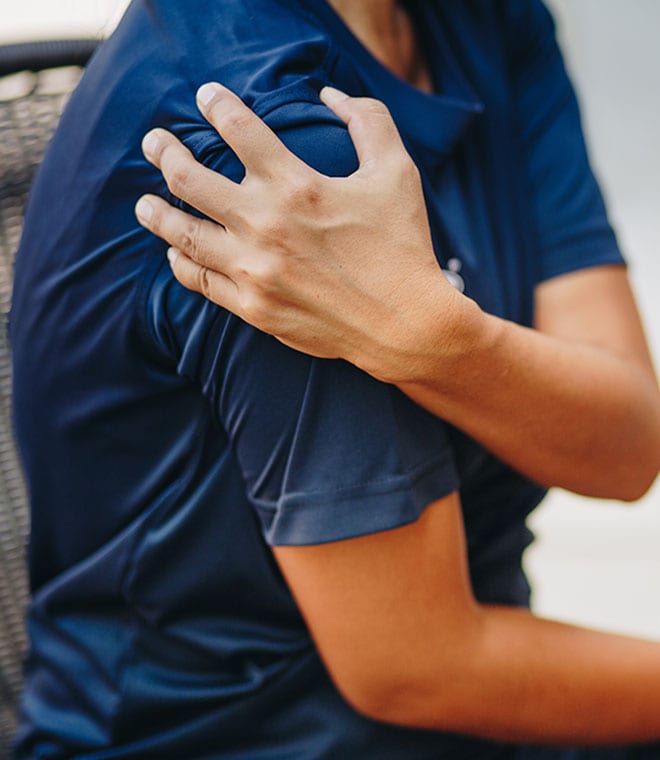 Health
What is tendinitis?
6 min
By Nancy Kupka, PhD, RN 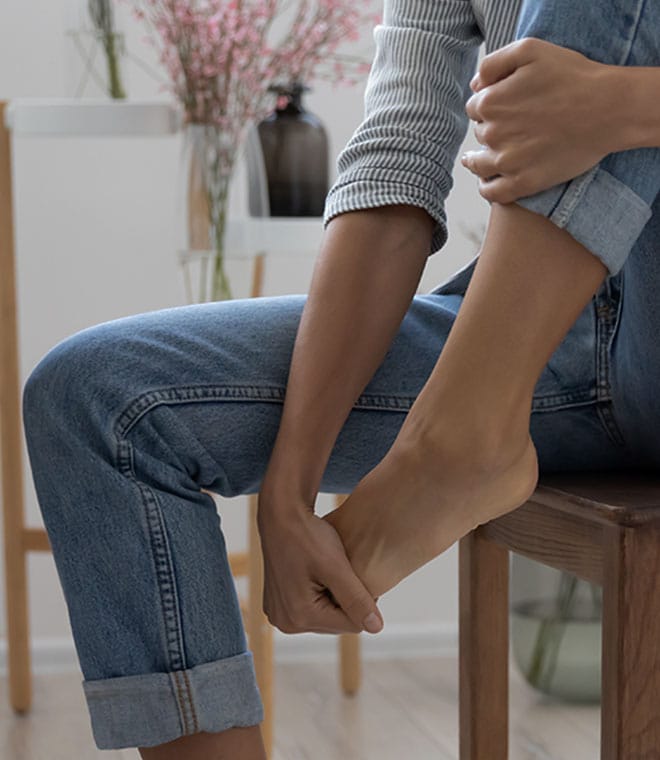 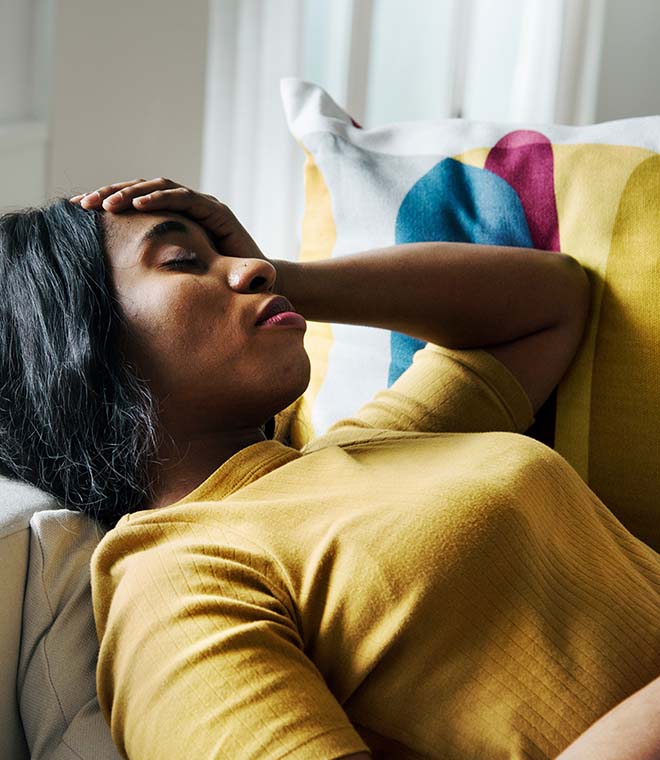