Is aspirin an NSAID?

The term nonsteroidal distinguishes NSAIDs from another class of anti-inflammatory drugs called steroids, which have a wide range of additional effects within the body. Other examples of NSAIDs include ibuprofen (Motrin, Advil) and naproxen (Naprosyn, Aleve). Acetaminophen (Tylenol) is not an NSAID.

Aspirin, like other NSAIDS, inhibits cyclooxygenase (COX), an enzyme in our body that helps to produce prostaglandins. By doing this, aspirin blocks the production of prostaglandins, which are natural chemicals that regulate pain, body temperature and inflammation.

Because of this action, aspirin and other NSAIDs are pain relievers, fever reducers and anti-inflammatories. They are effective for treating the pain that comes from inflammation, such as pain associated with arthritis, bursitis and tendonitis. 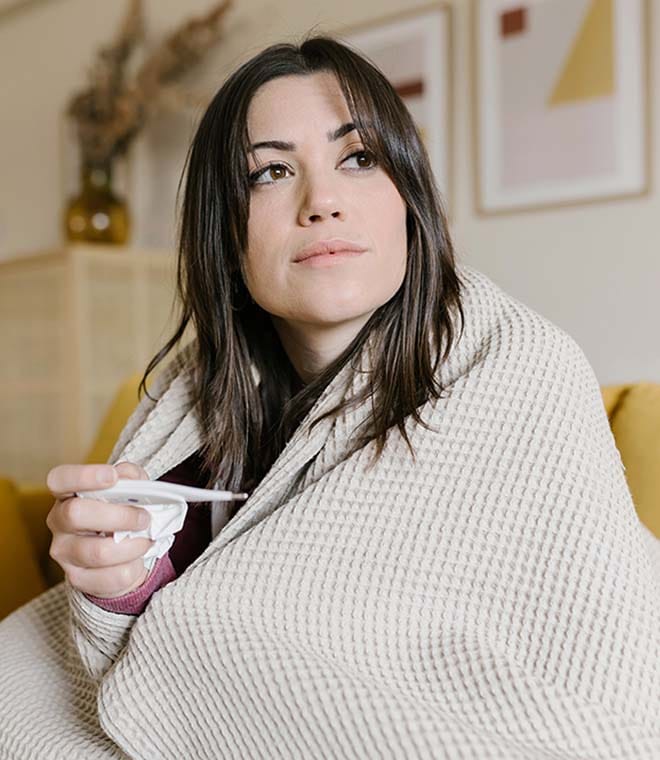 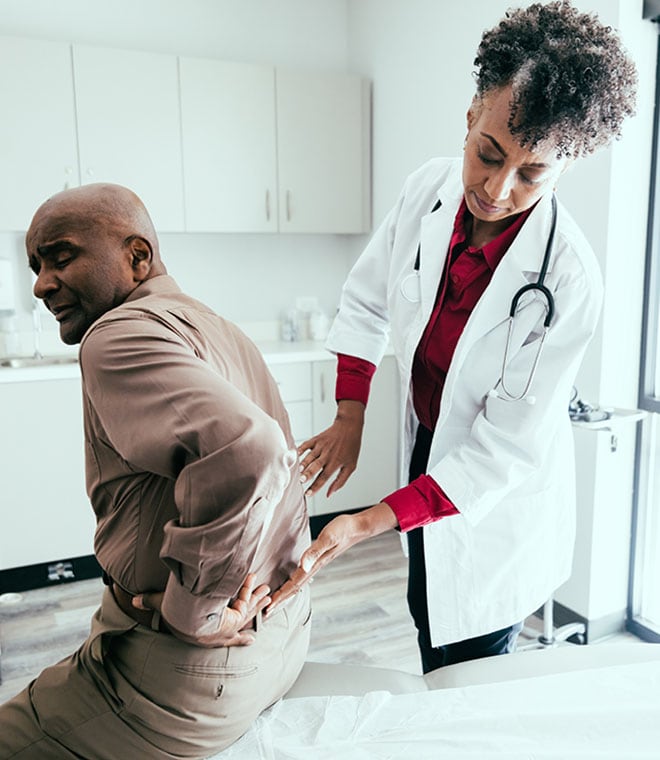 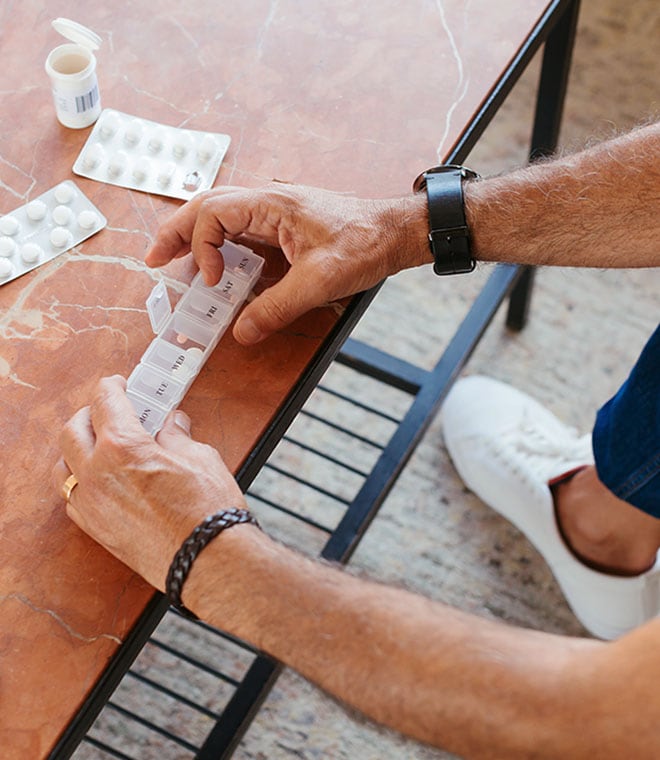 Health
How many aspirin can you take in a day?
1 min
By Kanesha Kirkwood, PharmD, BCPS 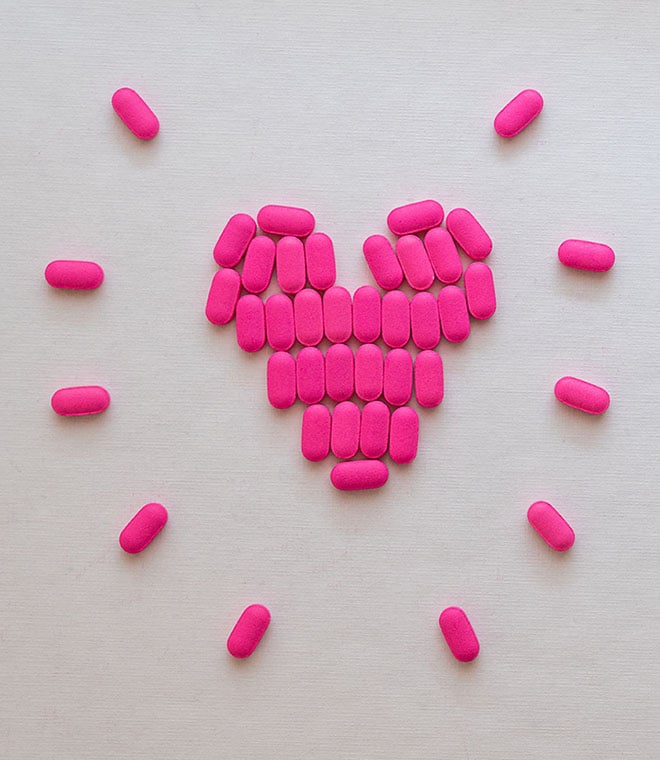