What is whooping cough?

Pertussis, better known as whooping cough, is a respiratory condition that is extremely contagious. It’s caused by a type of bacteria called Bordetella pertussis. Coughing can become overwhelming and intense, causing shortness of breath and the need for deep breaths. This makes a whooping sound as a person gasps for air.

Whooping cough is serious for all ages, but it is especially dangerous for small children and can be fatal for babies less than a year old. Complications of whooping cough include pneumonia (an infection of the lungs) and death.

Before vaccinations for whooping cough, there were more than 260,000 cases in 1934. The immunization of children caused a 99% decline to 1,000 cases by 1976. A disturbing statistic shows the number of whooping cough cases has been steadily increasing. (The World Health Organization listed vaccine hesitancy or anti-vax sentiments as one of the top 10 global health threats of 2019, even when there is overwhelming scientific evidence that vaccines are safe and effective.) People who come to the United States from countries where they did not have immunizations readily available to them can unknowingly put infants and children at risk for whooping cough if they are not immunized. This also creates a risk for adolescents and adults, especially grandparents.

What is the whooping cough vaccine?

Vaccines help the immune system develop antibodies to a germ without causing a person to get the disease. Vaccines that protect against whooping cough include DTaP (for children younger than age 7) and Tdap (for children over age 7, teens and adults). These vaccines also protect against tetanus and diphtheria.

How long does the whooping cough vaccine last?

Younger children need a series of five DTaP immunizations at 2, 4 and 6 months of age, between 15–18 months, and 4 to 6 years old. The DTaP vaccine is made specifically for young children, with fewer antigens (immunity strength) that produce fewer side effects.

A pregnant woman can give her new baby protection against whooping cough by getting the Tdap vaccine during pregnancy between 27–36 weeks. This provides immunity for the infant for the first two months of life before they can receive the DTaP vaccine.

Are there side effects to the whooping cough vaccine?

The most common side effects of the whooping cough vaccine are pain, swelling and redness on the skin where you receive the injection. Other possible side effects include a loss of appetite, fever or drowsiness. Less common reactions could include a skin rash, swollen lymph nodes or joint pain. These symptoms are more likely to happen after the fourth and fifth immunizations in the series.

There are some rare cases where a medical condition may affect the use of the vaccine. Make sure your provider knows about all of your health conditions, such as a weakened immune system. Since whooping cough, as well as diphtheria and tetanus, can be life-threatening, the risk of getting the disease is much higher than the risk of getting a serious side effect from the vaccine.

The good news is the whooping cough vaccine is highly effective and can help spare infants, children, adolescents and adults from experiencing this contagious disease. 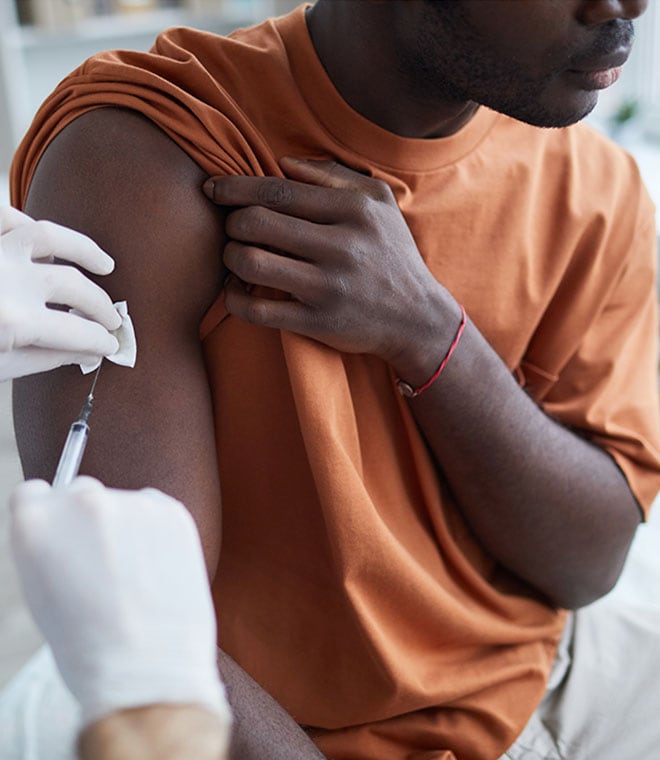 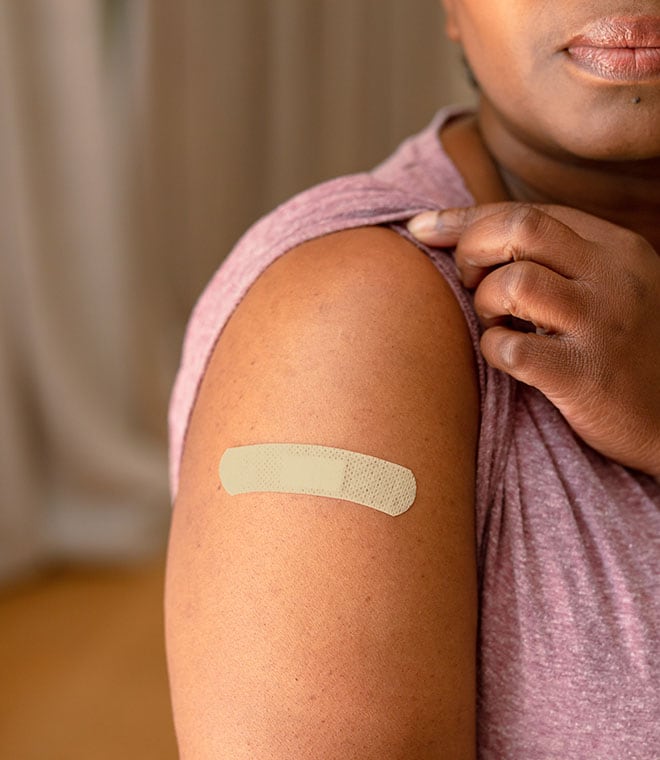 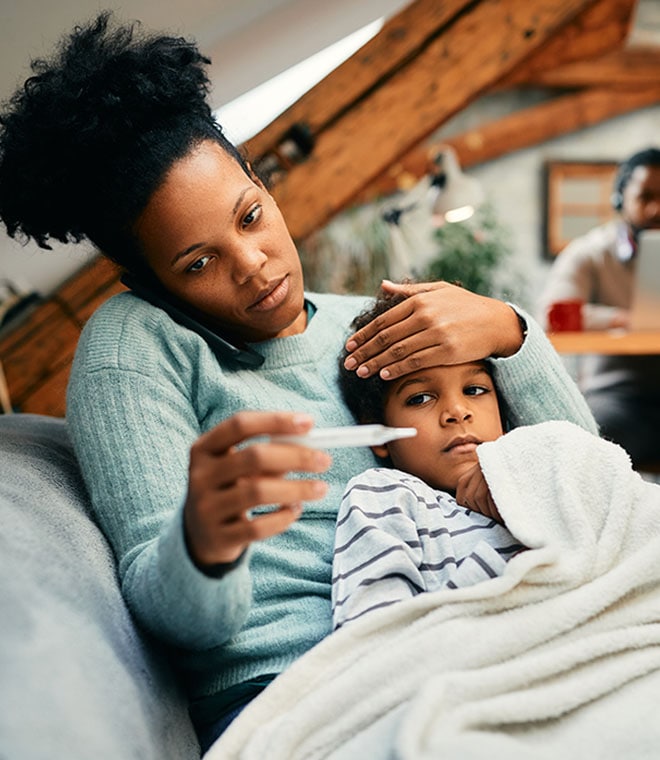 Health
Side effects of the measles vaccine
4 min
By Andy Stergachis, PhD, BPharm 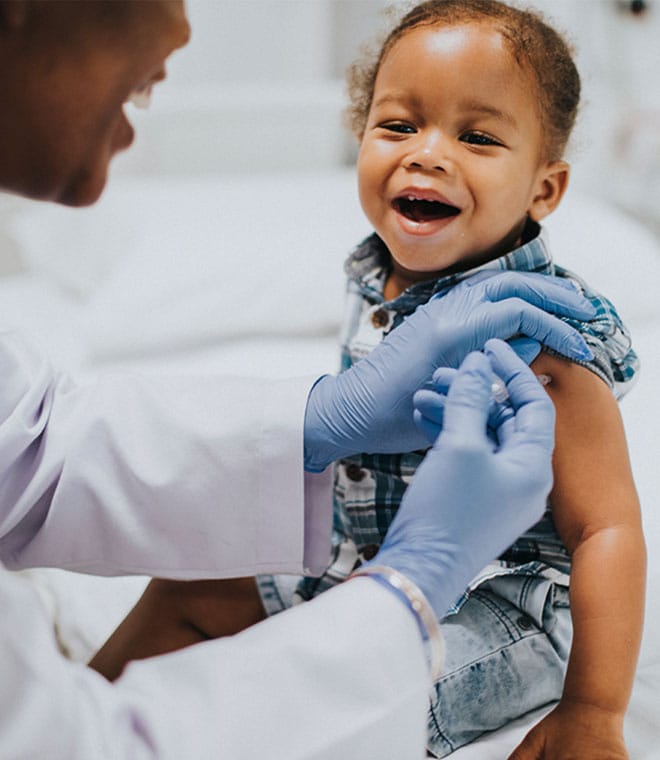 Health
When to get the measles vaccine
4 min
By Andy Stergachis, PhD, BPharm